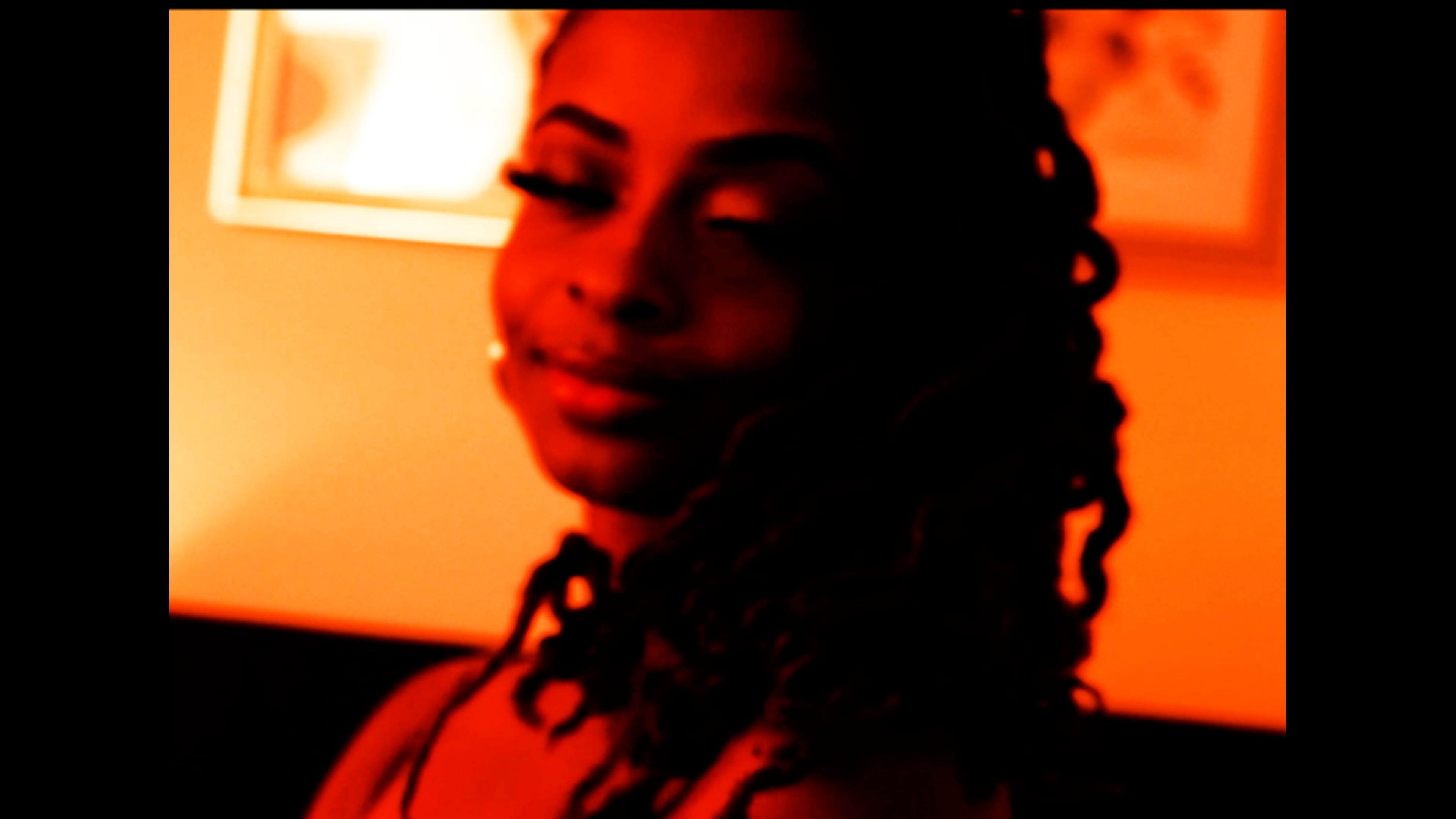 "So you want to know what Tres Leches is about? I’ll tell you."

Ciara Taylor, a young political influencer in Detroit, Michigan, is running to become the city's first black female mayor. During Ciara's journey, her love life becomes complicated. Suddenly, Rafael Delgado, her former high school boyfriend, who she hasn't seen in 12 years, shows up in her life married to her best friend Valerie Delgado, an absolute firecracker.

What's up with her best friend marrying her old high school sweetheart, you're probably asking? There is one thing they both have in common, they are both passionately in love with Ciara.